WELCOME TO THE GUILD SCREENINGS!

Members may bring TWO GUESTS to all regular screenings, except where noted. Seating is first come, first serve. Be sure to get your parking ticket validated at the validation kiosks INSIDE the theater for FREE parking. There is a COVID VACCINATION MANDATE for entry. PROOF OF VACCINATION PLUS A BOOSTER IS REQUIRED FOR ALL ATTENDEES 12 AND UP, NO EXCEPTIONS. Children 5-11 must prove full vaccination only, and under 5 are exempt. N95/KN95 masks are available at the theater by request. 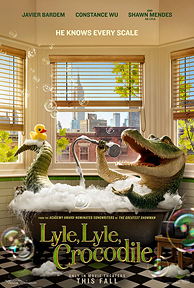 Screenplay by Will Davies
Based on the Book Series by Bernard Waber
Directed by Josh Gordon and Will Speck
Produced by Hutch Parker, Will Speck, Josh Gordon

Family Matinee: Members may bring up to 3 guests (ages 3 and up) to this screening. Children under 5 are exempt from the Covid-19 vaccine. 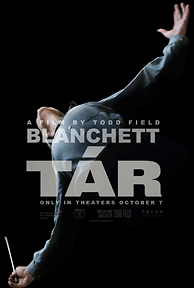 Q&A with Todd Field immediately after the screening. 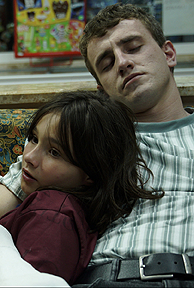 Not Rated, 96 minutes, Print Courtesy of A24 Films 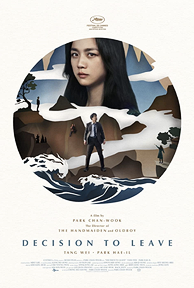 This film is in Korean and Chinese with English subtitles. 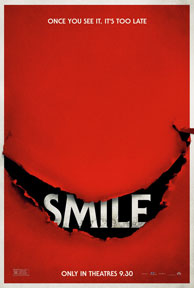 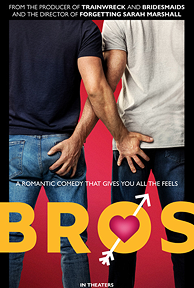 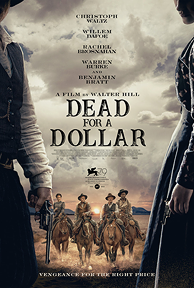 DEAD FOR A DOLLAR 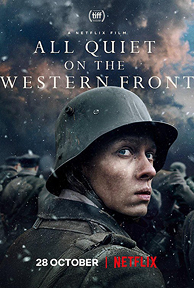 ALL QUIET ON THE WESTERN FRONT

This film is in German with English Subtitles 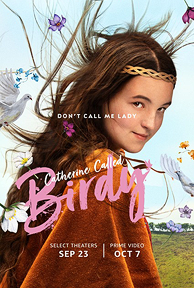 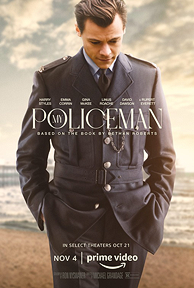 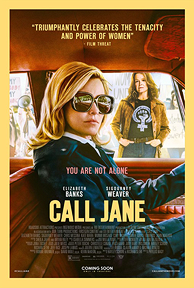 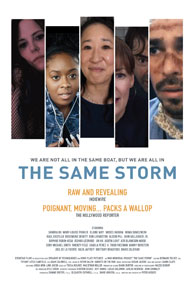 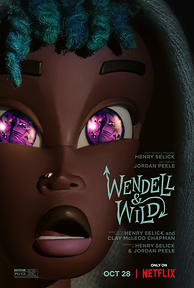 Family Matinee: Members may bring up to 3 guests (ages 3 and up) to this screening. Children under 5 are exempt from the Covid-19 vaccine. 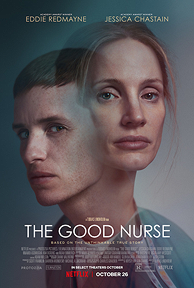 Screenplay by Krysty Wilson-Cairns
Based on the Book “The Good Nurse: A True Story of Medicine, Madness, and Murder” by Charles Graeber
Directed by Tobias Lindholm
Produced by Scott Franklin, Darren Aronofsky, Michael A. Jackman 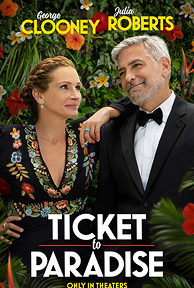 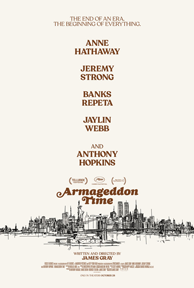 Not Yet Rated, 115 minutes, Print Courtesy of Focus Features 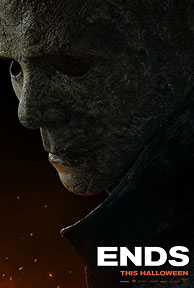 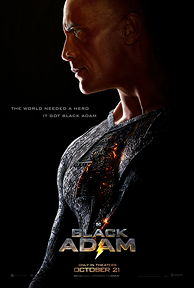 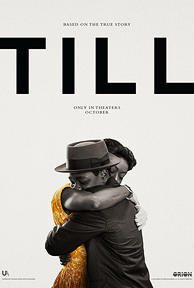 Co-Sponsored by the Committee of Black Writers

Theater parking is available in the garage located directly behind/above the theater. However, please DO NOT park in spaces labeled ‘RESERVED’. You may only park in spaces that are not labeled and on levels 3 and up. Parking is free with validation at our self-serve kiosks located inside the theater, so make sure to bring your ticket with you.

PLEASE REMEMBER: OUTSIDE FOOD & DRINKS ARE PROHIBITED IN THE WGA THEATER.  As a courtesy to your fellow members, please turn off all cell phones, pagers, etc., and refrain from talking during the screenings. Please read our Rules and Regulations before attending the screenings.