The WGAW joins California in the fight for an open internet. We need your help. 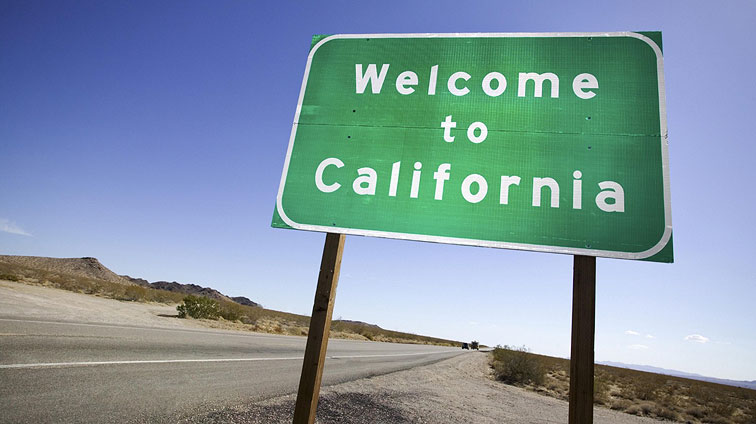 When the Trump Administration’s FCC repealed net neutrality in December, many states responded to the public outcry and vowed to protect the open internet. Oregon and Washington passed their own net neutrality legislation, 23 states have introduced legislation and several states are taking Montana’s lead and enacting Executive Orders ensuring that any ISP that does business with the state abides by its net neutrality rules.

Meanwhile, California is now in the middle of a contentious battle to pass the toughest net neutrality legislation in the country. Senate Bill 822, introduced by Bay area Sen. Scott Wiener, would comprehensively restore all of the open internet protections stripped away by Trump’s FCC. Without these protections in place, Internet Service Providers (ISPs) would be able to block and slowdown access to websites, favor certain content to the detriment of others and generally degrade and control the user experience.

Despite the Democratic majority in the state House, however, passing SB 822 won’t be easy, with behemoth ISPs AT&T and Comcast fighting tooth and nail to kill or substantially weaken the bill.

The WGAW, which has fought for more than a decade to protect the open internet from a few corporate gatekeepers, is supporting SB 822. If passed, the bill would not only prevent ISPs from blocking websites, slowing down traffic and unfairly charging providers more for better access to consumers, but it would also close loopholes left in the 2015 rules by banning “zero-rating,” a practice whereby ISPs exempt certain content from data caps. Enacting the legislation would also exert more pressure on the FCC to reinstate federal net neutrality rules as ISPs are forced to justify weaker rules in other states.

Last month, SB 822 was voted out of both the Senate Energy and Utilities Committee and the Senate Judiciary Committee. This success was the result of a rapid mobilization of advocates who recognized that the ISPs were lobbying lawmakers almost daily to kill the bill. Many Guild members took to Twitter and phones over the last few weeks to urge senators to vote in favor of SB 822. Next the bill will move on to the Appropriations Committee and then to the full Senate in late May. If it survives that far, SB 822 will go on to the California Assembly, where the battle will begin again.

The fight requires active participation by the WGAW and its members. While SB 822 now enjoys the support of Attorney General Xavier Becerra and U.S. Sen. Kamala Harris, several Democratic state senators remain tepid. That’s why the Guild will be organizing members to visit senate offices, write letters, make phone calls and take to social media to express their support for SB 822. We hope you will join us in this important legislative battle to take back the open internet and ensure that California sets a standard for the rest of the country to follow.